How to Better Secure Your Web Server 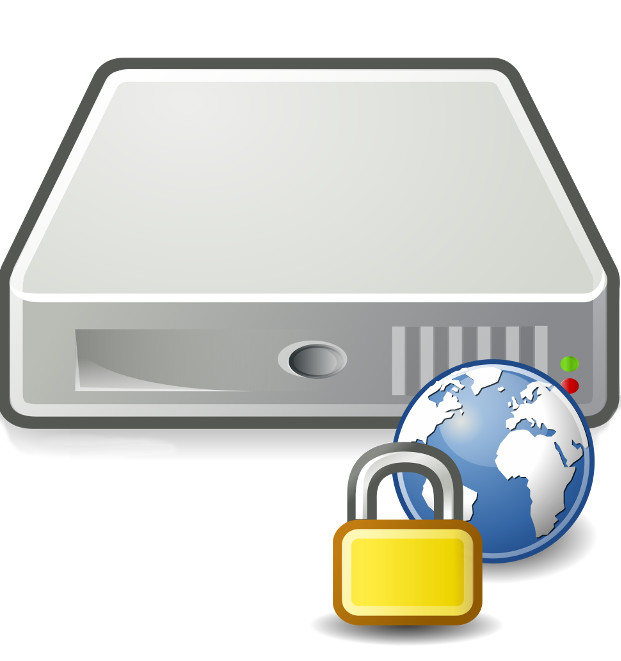 The World Wide Web is one of the most important ways for an organization to publish information, interact with Internet users, and establish an e-commerce/e-government presence. However, if an organization is not rigorous in configuring and operating its public Web site, it may be vulnerable to a variety of security threats.

Although the threats in cyberspace remain largely the same as in the physical world (e.g., fraud, theft, vandalism, and terrorism), they are far more dangerous as a result of three important developments: increased efficiency, action at a distance, and rapid technique propagation.

Increased Efficiency - Automation makes attacks, even those with minimal opportunity for success, efficient and extremely profitable. For example, in the physical world, an attack that would succeed once in 10,000 attempts would be ineffectual because of the time and effort required, on average, for a single success. The time invested in achieving a single success would be outweighed by the time invested in the 9,999 failures. On the Internet, automation enables the same attack to be a stunning success.

Computing power and bandwidth are becoming less expensive daily, while the number of hosts that can be targeted is growing rapidly. This synergy means that almost any attack, no matter how low its success rate, will likely find many systems to exploit.

Action at a Distance - The Internet allows action at a distance. The Internet has no borders, and every point on the Internet is potentially reachable from every other point. This means that an attacker in one country can target a remote Web site in another country as easily as one close to home.

Rapid Technique Propagation - The Internet allows for easier and more rapid technique propagation. Before the Internet, techniques for attack were developed that would take years, if ever, to propagate, allowing time to develop effective countermeasures. Today, a new technique can be propagated within hours or days. It is now more difficult to develop effective countermeasures in a timely manner.

Compromised Web sites have served as an entry point for intrusions into many organizations’ internal networks. Organizations can face monetary losses, damage to reputation, or legal action if an intruder successfully violates the confidentiality of their data.

In addition, an organization can find itself in an embarrassing situation resulting from malicious intruders changing the content of the organization’s Web pages.

Denial of service (DoS) attacks can make it difficult, if not impossible, for users to access an organization’s Web site.

These attacks may cost the organization significant time and money. DoS attacks are easy for attackers to attempt because of the number of possible attack vectors, the variety of automated tools available, and the low skill level needed to use the tools. DoS attacks, as well as threats of initiating DoS attacks, are also increasingly being used to blackmail organizations.

Many DoS attacks are a result of botnets, a group of computers with a program surreptitiously installed to cause them to attack other systems. Botnets are often composed primarily of poorly secured home computers that have high-speed Internet connectivity. Botnets can be used to perform distributed denial of service (DDoS) attacks, which are much harder to defend against because of the large number of attacking hosts.

In recent years, as the security of networks and server installations have improved, poorly written software applications and scripts that allow attackers to compromise the security of the Web server or collect data from backend databases have become the targets of attacks.

Many dynamic Web applications do not perform sufficient validation of user input, allowing attackers to submit commands that are run on the server.

Common examples of this form of attack are structured query language (SQL) injection, where an attacker submits input that will be passed to a database and processed, and cross-site scripting, where an attacker manipulates the application to store scripting language commands that are activated when another user accesses the Web page.

A number of steps are required to ensure the security of any public Web server. As a prerequisite for taking any step, however, it is essential that the organization have a security policy in place.

Taking the following steps within the context of the organization’s security policy should prove effective:

These practices are designed to help mitigate the risks associated with public Web servers.

When addressing Web server security issues, it is an excellent idea to keep in mind the following general information security principles:

The most critical aspect of deploying a secure Web server is careful planning prior to installation, configuration, and deployment. Careful planning will ensure that the Web server is as secure as possible and in compliance with all relevant organizational policies. Many Web server security and performance problems can be traced to a lack of planning or management controls. The importance of management controls cannot be overstated. In many organizations, the IT support structure is highly fragmented. This fragmentation leads to inconsistencies, and these inconsistencies can lead to security vulnerabilities and other issues.

Security should be considered from the initial planning stage at the beginning of the systems development life cycle to maximize security and minimize costs.

It is much more difficult and expensive to address security after deployment and implementation. Organizations are more likely to make decisions about configuring hosts appropriately and consistently if they begin by developing and using a detailed, well designed deployment plan. Developing such a plan enables organizations to make informed tradeoff decisions between usability and performance, and risk.

A deployment plan allows organizations to maintain secure configurations and aids in identifying security vulnerabilities, which often manifest themselves as deviations from the plan.

In the planning stages of a Web server, the following items should be considered:

The choice of Web server application may determine the choice of OS. However, to the degree possible, Web server administrators should choose an OS that provides the following:

In addition, organizations should consider the availability of trained, experienced staff to administer the server and server products. Many organizations have learned the difficult lesson that a capable and experienced administrator for one type of operating environment is not automatically as effective for another.

Web server administrators are system architects responsible for the overall design, implementation, and maintenance of a Web server.

Security issues and solutions can originate from either outside (e.g., security patches and fixes from the manufacturer or computer security incident response teams) or within the organization (e.g., the security office).

The administrators are responsible for the following activities associated with Web servers: